The History of Travel Photography

Travel photography is a popular niche in today’s tourism industry, but it wasn’t always. Photography was a technical endeavor in its early stages and travel was arduous and time-consuming. Over time, both tourism and photography evolved to be more convenient and accessible, allowing photography travel to develop into a popular industry. It is worth reflecting on the steps it took to get where we are today as travelers and photographers alike.
– By Julie Connors

In its infancy, photography was rather more of a technical innovation than an art form. It was an accomplishment just to capture images on film and as a result, the quality of the images left something to be desired. As image quality improved, through refining development techniques, the early days of art photography emerged. Initially, photography was used for portraiture and preserving memories, but cameras were still rather immobile. Photography expanded to have scientific applications, as well, and it became a useful tool used for record keeping. For example, photography provided a method for chronicling species samples and industrial development. The broader scope of photography’s uses, created a need for transporting camera equipment. It was no easy task, but so began the process of making photography portable. The early development processes meant traveling with a portable darkroom, dangerous chemical and heavy metal or glass plates on which to develop the images. To think images were not being developed on film paper yet!

The Birth of the Tourism Industry

Along with the development of photography, so blossomed the tourism industry. At first, only the very rich could afford to travel. As transportation evolved, travel became more available to the average citizens. From roads, to railways, to finally airplanes, travel was made easier and more commonplace by these transportation developments. It became more convenient and affordable to travel for pleasure. So began the tourism industry, and as people started taking to exotic, far away destinations, they wanted to chronicle their travels.

The advent of photography-based tourism was the next step. One might say it worked both ways; that the growth of tourism created a stimulus for photography, while the growth of photography, also provided an impetus for travel. People suddenly had an insight into unknown lands. Surely seeing photographs from a friend’s travels sparked interest in broadening one’s own experiences. One of the first travel photography expeditions was embarked on by Maxime du Camp and Gustave Flaubert. The Frenchmen left home to photograph North Africa and the Middle East, and the images and stories they returned with provided them with instant notoriety.

A turning point for travel photography came in 1888, when the first point-and-shoot camera was released by George Eastman, the founder of Kodak. The quality was far less, but the point in shoot camera made photography accessible to amateurs, as well. The most renowned of the first point in shoot cameras, was the Kodak Brownie, released nearly ten years later. Suddenly, cameras could be easily used and transported by everyone. 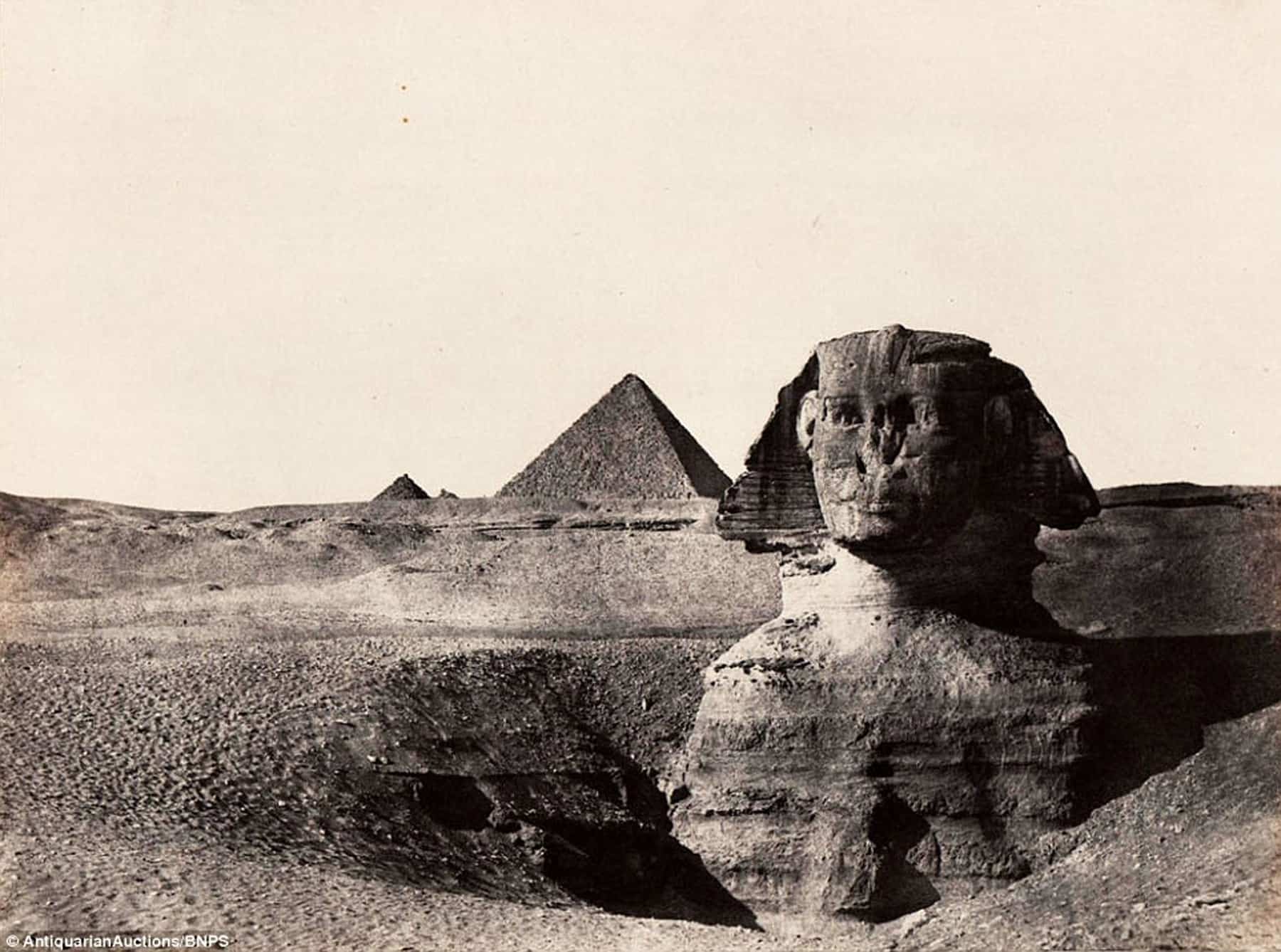 Image by courtesy of AntiquarianAuctions.com

One particular travel niche development within the growing tourism industry was safaris. Adventurers sought after the chance to encounter elusive African wildlife. The word safari comes from the Arabic word safar, meaning journey. Rather a broad term originally, the word safari has taken on a more specific meaning as we use it today. Safari almost exclusively refers to adventures in Africa, seeking wildlife. Safari’s originated from trade routes from Arabia countries throughout Africa. These trips were often harrowing journeys encountering dangerous terrain and wildlife.

The Big 5, originally a hunting term, has taken up a place in wildlife photography as well. For hunting, the Big 5 were the most dangerous animals to hunt on foot. For this, these animals held a certain esteem for trophy hunters. For a photographer, the Big 5 represent the most sought after big game animals to photograph, for a variety of reasons. Some are quite dangerous, others elusive and all striking to photograph.

These developments in tourism and photography have expanded to the photo tourism industry we have today. Photographers travel the world over capturing images of different landscapes, wildlife and cultures. The possibilities are practically endless for those who enjoy combining a passion for photography and travel. The number of places and sites to see around the world is almost overwhelming. Additionally, travel photography is not limited only to professionals. Photographers of all levels can take advantage of photographic tourism through guided photography holidays. Find out more about guided photo tours. 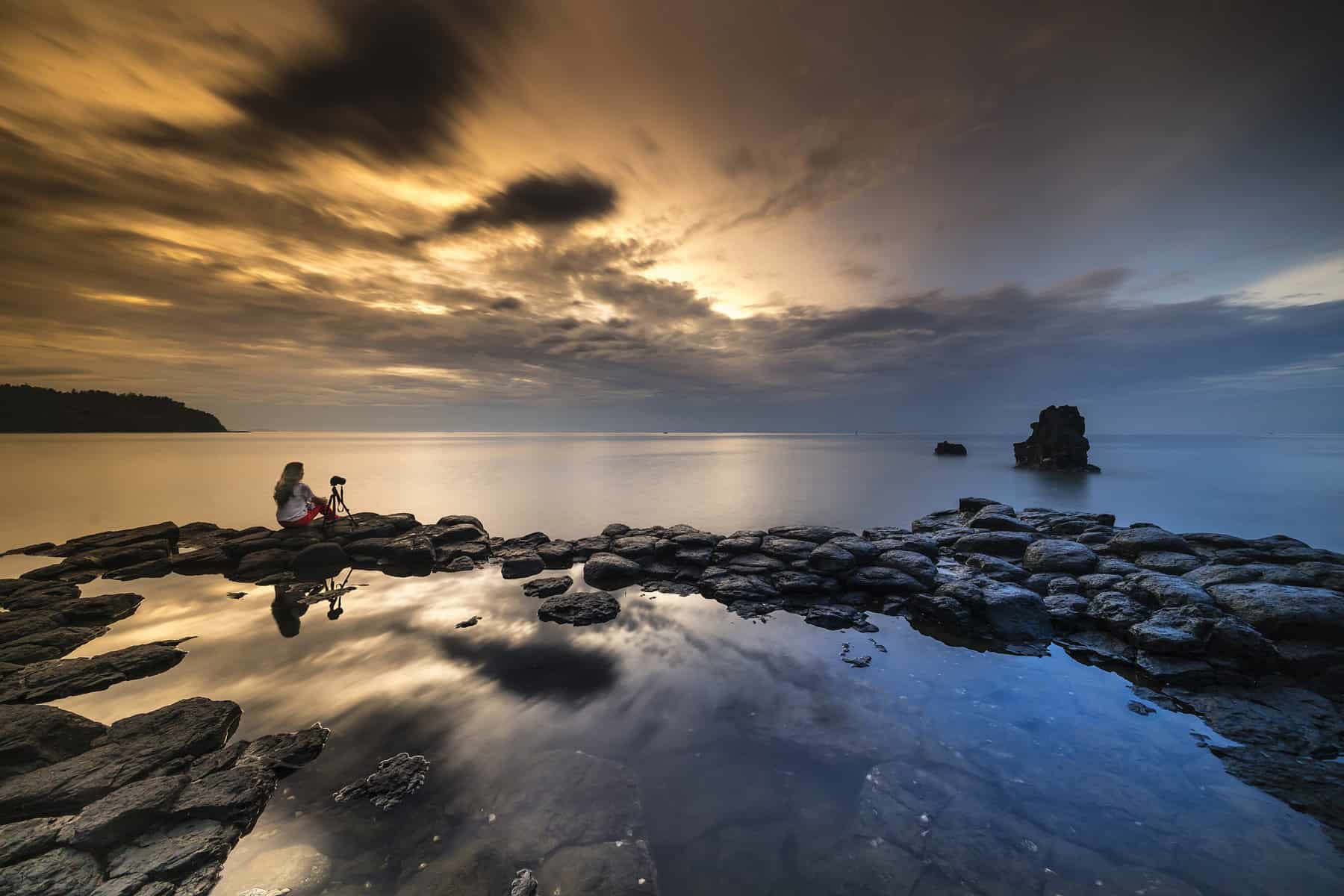 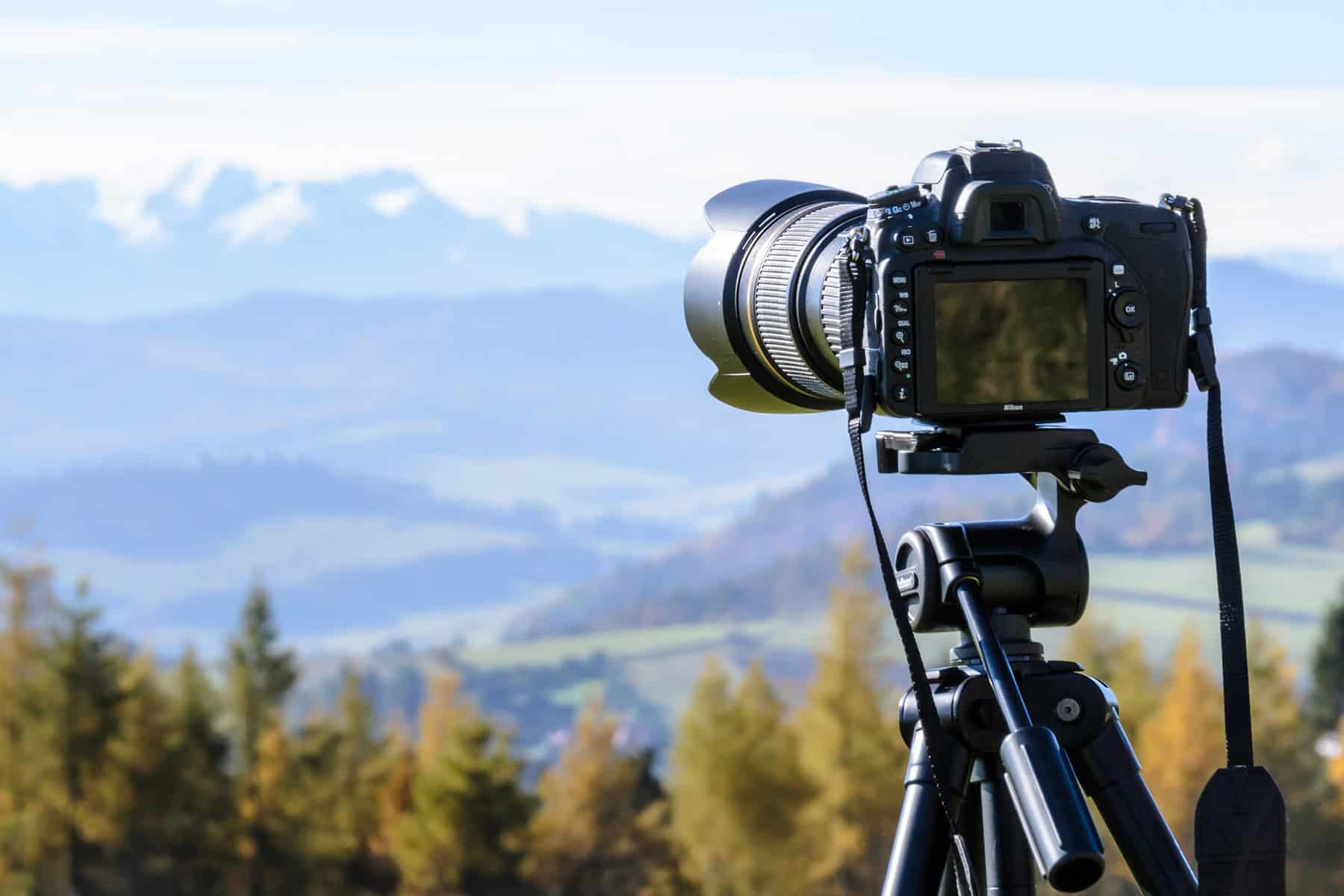