Adding a bit of green to our photography workshops

Minimising our carbon footprint is important to us. That’s why we’ve teamed up with Greenpop to plant a tree for every participant, in an African forest or under-greened community that needs it.

When you join one of our responsible photo tours or photography volunteer projects, Penda and Greenpop will plant a tree on your behalf, and we’ll send you the GPS coordinates of your tree. That way, you’ll know exactly where your little green treasure is growing.

Greenpop is an NGO that runs urban greening, reforestation, and eco-education projects in Southern and East Africa. And they do it with a difference; they make it fun, accessible, and valuable for everyone involved. While planting trees is an important and very beneficial activity, Greenpop believes that unless communities are actively involved in and incentivised by the process, no lasting environmental change is possible. It’s a green movement, a Treevolution.

Greenpop was founded in South Africa in September 2010, when founder Misha Teasdale decided to plant 1000 trees to compensate for his own carbon footprint. Considering the huge segregation that persists in South Africa, and the resulting juxtaposition of under-greened under-privileged areas and leafy suburbs, he decided to focus on planting trees at beneficiary locations in townships. Though this venture was started as a one-off project, it became evident from the huge amount of support and enthusiasm that there was a great need and scope for turning this into something much bigger. Since then, Greenpop has both exponentially grown its urban greening projects, and branched off into reforestation work in several countries in Southern and East Africa. They have planted over 80,000 trees. 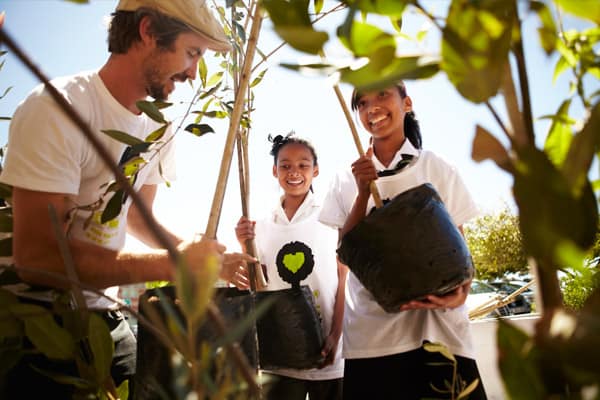 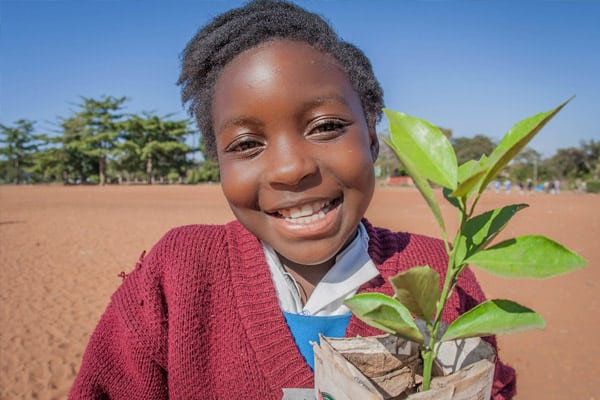