Here are some stunning places that inspire great wildlife photography

A great wildlife photo holiday should offer a wide array of wildlife in a unique, natural setting. Viewing animals in their natural environment allows the chance to capture real moments; herds on the move, predator and prey interactions, or simply, an animal truly relaxed in its habitat. Here are some destinations that offer an ideal setting for wildlife photography holidays. – By Juliana Connors

Madagascar offers something truly unique. The island’s wildlife is so distinctive that it is known informally as the 8th continent. Almost 90% of the species in Madagascar are native. Given the small size of the island, the wildlife is not only varied, but also very dense. From the photogenic lemur to sea turtles and the multitudinous chameleon species in the jungle, there will be no shortage of photographic material on your photo tour in Madagascar.

Consider this: the island is not just a collection of indigenous creatures cohabiting, but an entire ecosystem not found anywhere else. Madagascar is the only place in the world with wild lemurs, and a wide variety at that. Lesser known is the fossa, a predator of the lemur, which resembles something of a cat and dog combination. And the wildlife photography opportunities continue to expand in the waters around the island. The beaches of Madagascar offer nesting sites for sea turtles and the opportunity to witness the hatchlings race to the water. Additionally, humpback whales can be viewed during mating season between June and September, in the waters off the coast of Ile Sainte- Marie.

Madagascar offer incredible flora too, with the famous baobab trees of Baobab Alley perhaps being the most well-known example. But there are plenty of smaller natural treasures to be found too, like a type of orchid, only found in Madagascar, with a spur close to a foot long. The only insect able to pollinate this flower is a moth, found in Madagascar, with a tongue long enough to reach the flowers nectar. This flower and insect relationship is not seen anywhere else in the world. 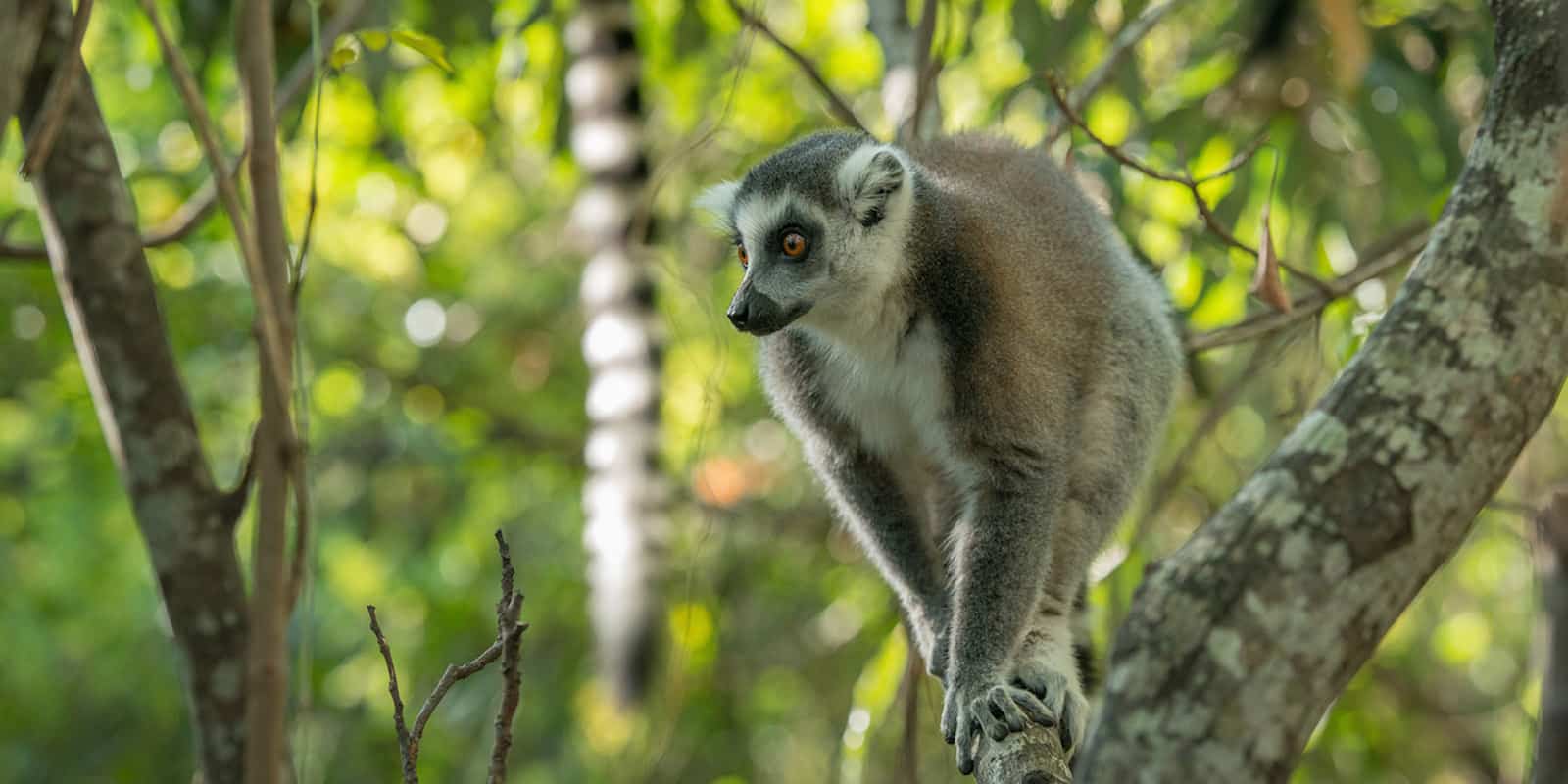 Similar to Madagascar, Sri Lanka is a small, isolated island with a wildlife scene of its own. Sri Lanka provides an exotic, jungle atmosphere, and a surprisingly ideal setting for a wildlife photography holiday. The island has 24 wildlife reserves, with Yala National Park being the most popular one. And this is for good reason; Yala has a great variety of terrain, including grasslands, shrubs, lagoons and woodlands, and an equally wide variety of wildlife as a result. When you visit the park on a Sri Lanka photo safari, you can expect to photograph leopards, elephants, sloth bears, many monkey and bird species, crocodiles, and much more.

Arguably, the best time to visit the park is between February and July. The water levels are lower during those months; as a result, the animals are more easily viewed. Perhaps the most sought-after wildlife viewing in Sri Lanka, is the leopard. The Sri Lankan leopard is a subspecies specific to Sri Lanka. Find out more from photographer Lucia Griggi’s firsthand account of photographing the Sri Lankan leopard. 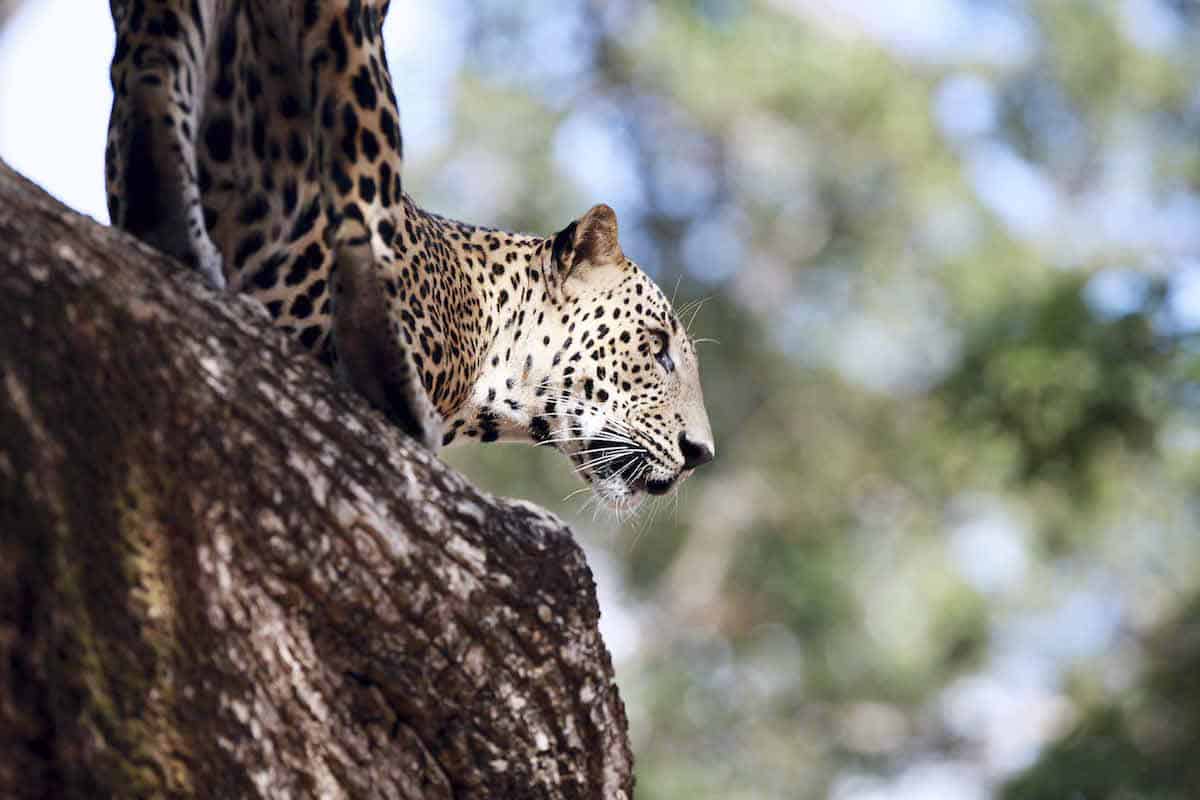 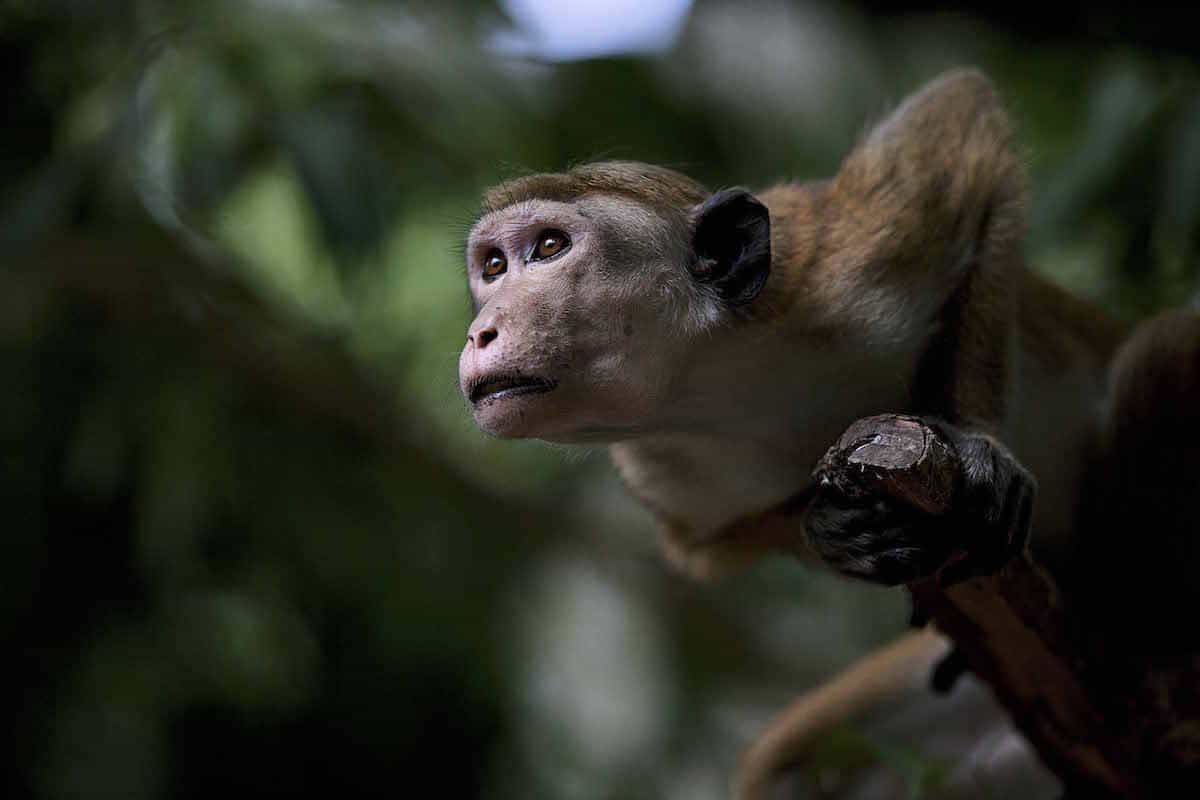 Sabi Sands Game Reserve is South Africa’s premier wildlife photography destination located along the western edge of Kruger National Park. Originally, the two parks were one, making the Sabi Reserve; later Kruger separated into a national park. This left the Sabi Game Reserve that exists today, an areas split up into a number of game reserves that are privately owned and offer some of the most exclusive game viewing on the African continent.

The Sabi Reserve was the beginning of the luxury African safari and Sabi Sands still maintains those standards today. The private game reserve allows for less tourist traffic and the ability to view the animals in a more natural setting. Furthermore, the game reserve allows driving off road to get closer to the animals, ideal for a photography holiday!

Originally, the land was used for cattle and bore holes were drilled to open water sources for the farm animals. The water holes are still available to the wild animals today. This regular supply of water, not dependent on the season, allows the animals to become well habituated. Sabi Sands is especially well known for its incredible sightings of leopards, the most challenging of the Big Five to spot. Take advantage of all that Sabi Sands has to offer on our photo tour with Alan Hewitt! 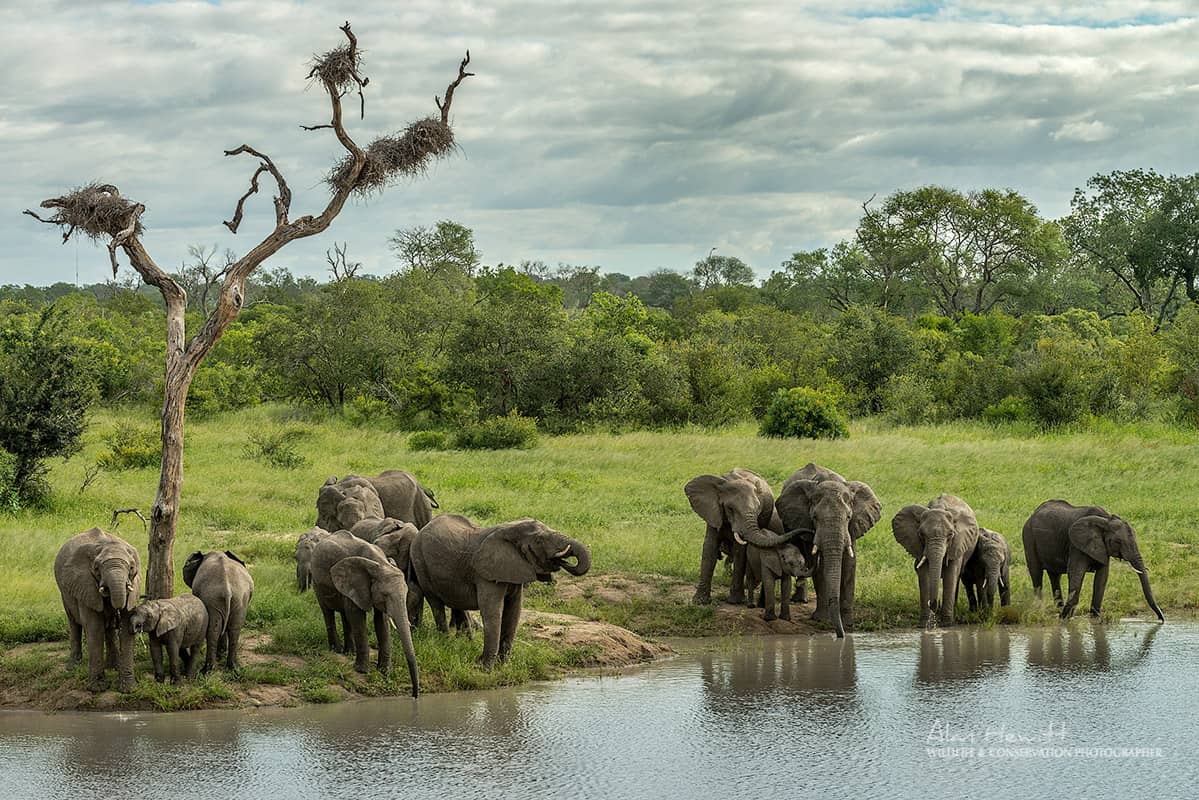 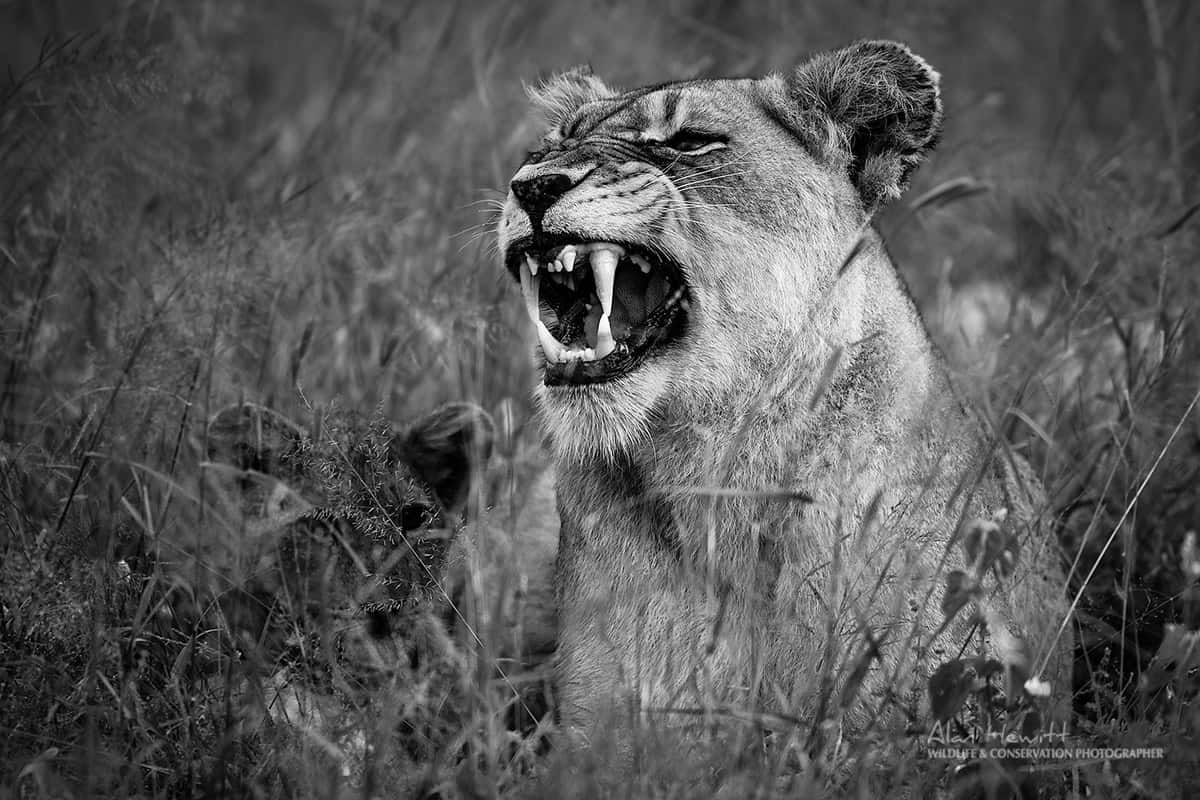 Rwanda and Uganda are two of the last three remaining countries that are home to the critically endangered mountain gorillas. The remaining 880 mountain gorillas are located among just four national parks; Bwindi Impenetrable National Forest and Mgahinga Gorilla National Park in Uganda, Volcanoes National Park in Rwanda and Virunga National Park in the Democratic Repuplic of Congo. Bwindi, in Uganda, is a sight to behold; the mountainside park is incredibly biodiverse, home to vegetation rarely found in Africa. The lush forest is only accessible by foot, leaving the environment in its most natural state.  Bwindi is home to about half of the mountain gorilla population.

Therefore, the remainder live in the three parks along the Virunga volcano conservation region. The volcanic soil, in this area, supports a tropical rainforest among the mountains. In the Virunga region, the best park for gorilla trekking is Volcanoes National Park in Rwanda. Volcanoes is home to ten habituated gorilla families; as opposed to, just one family in Mgahinga. And keep in mind, gorillas are not the only wildlife worth viewing here. The mountain forests are home to many monkey species, chimpanzees, spotted hyena and even elephant. The mountain gorilla habitat proves to be a unique wildlife photo holiday destination. 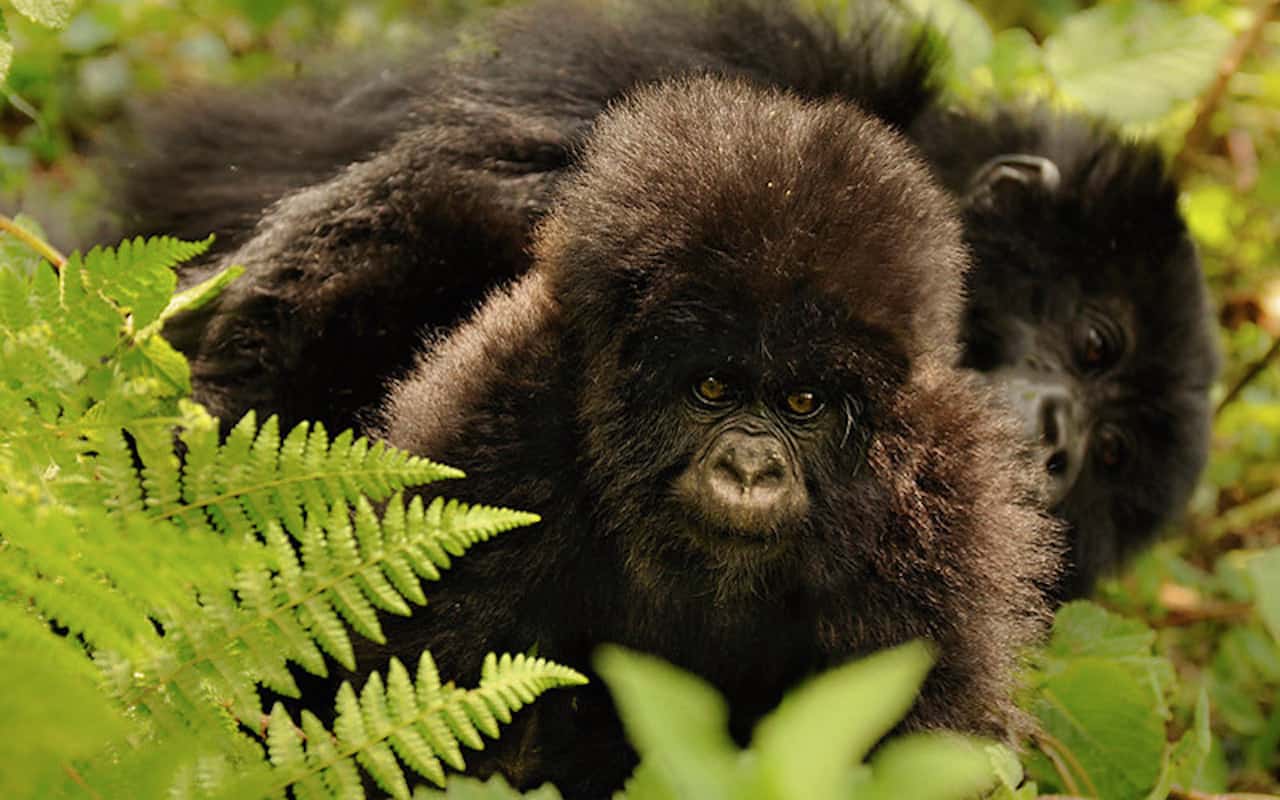 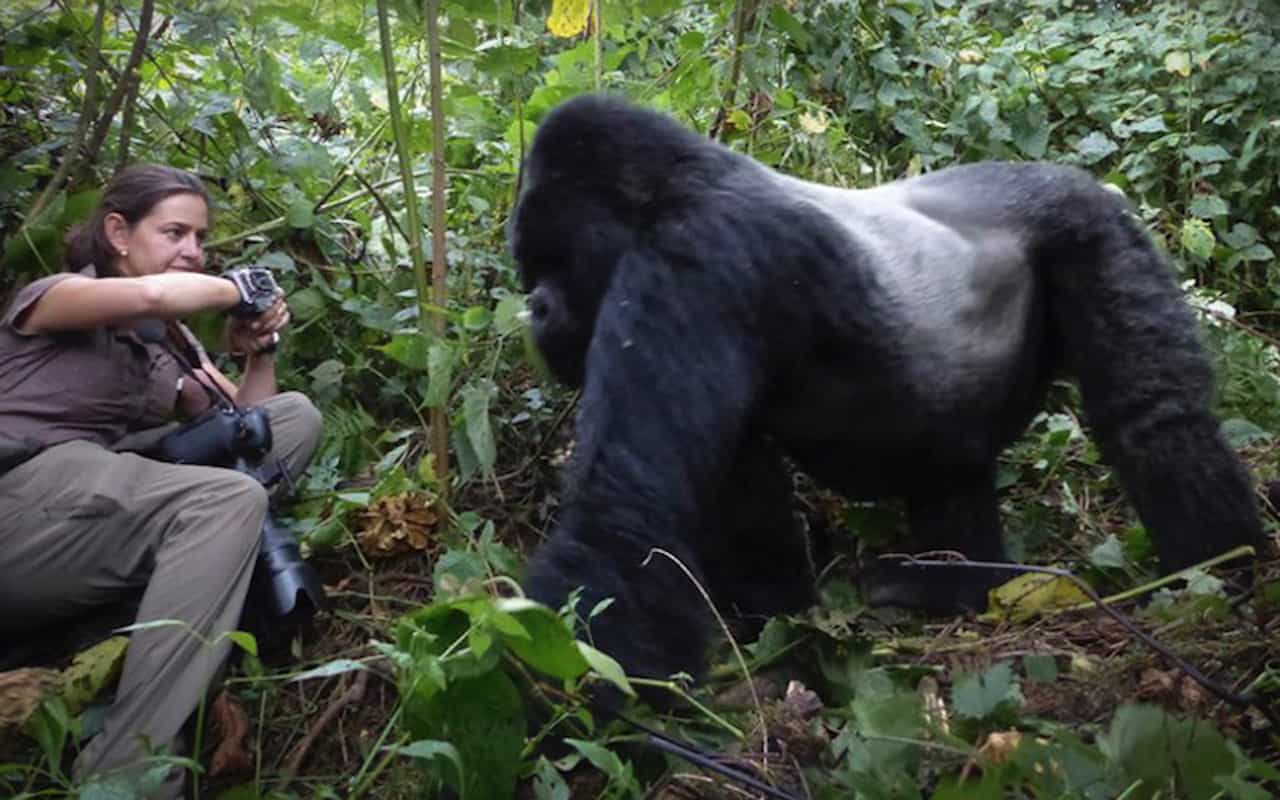 The Maasai Mara game reserve in Kenya offers some of Africa’s best game viewing. Think classic Africa; elephants, lions, cheetahs and giraffes roaming on an open savannah, scattered with the occasional acacia tree. Wildlife is abundant, easy to spot, and set within stunning tableaus. Additionally, Maasai Mara is part of the Great Migration, the annual mass movement of millions of wildebeest and zebra from Serengeti National Park in Tanzania to the Maasai Mara. This is a spectacular event that attracts many keen wildlife photographers every year.

Typically, the migration to Maasai Mara takes place July to October, but the movement can be unpredictable; it is all instinctual for the animals. Before the journey, the wildebeest give birth in the Serengeti National Park, and the young must find their feet quickly and learn to keep up. The migration makes a harrowing journey for the herds. Predators flock to the vast numbers of wildebeest on the move and the young are particularly easy targets. Maasai Mara offers spectacular natural displays for your wildlife photography holiday. 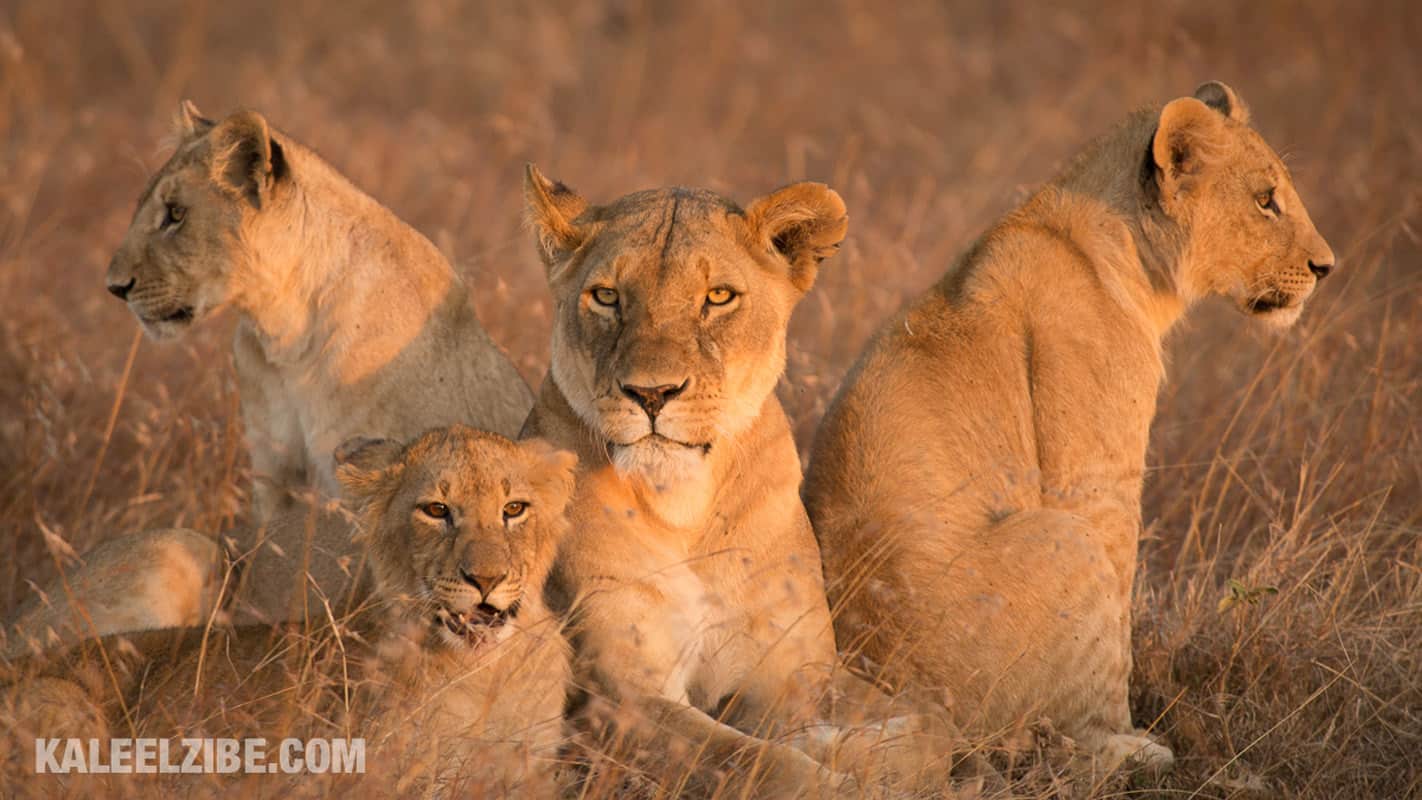 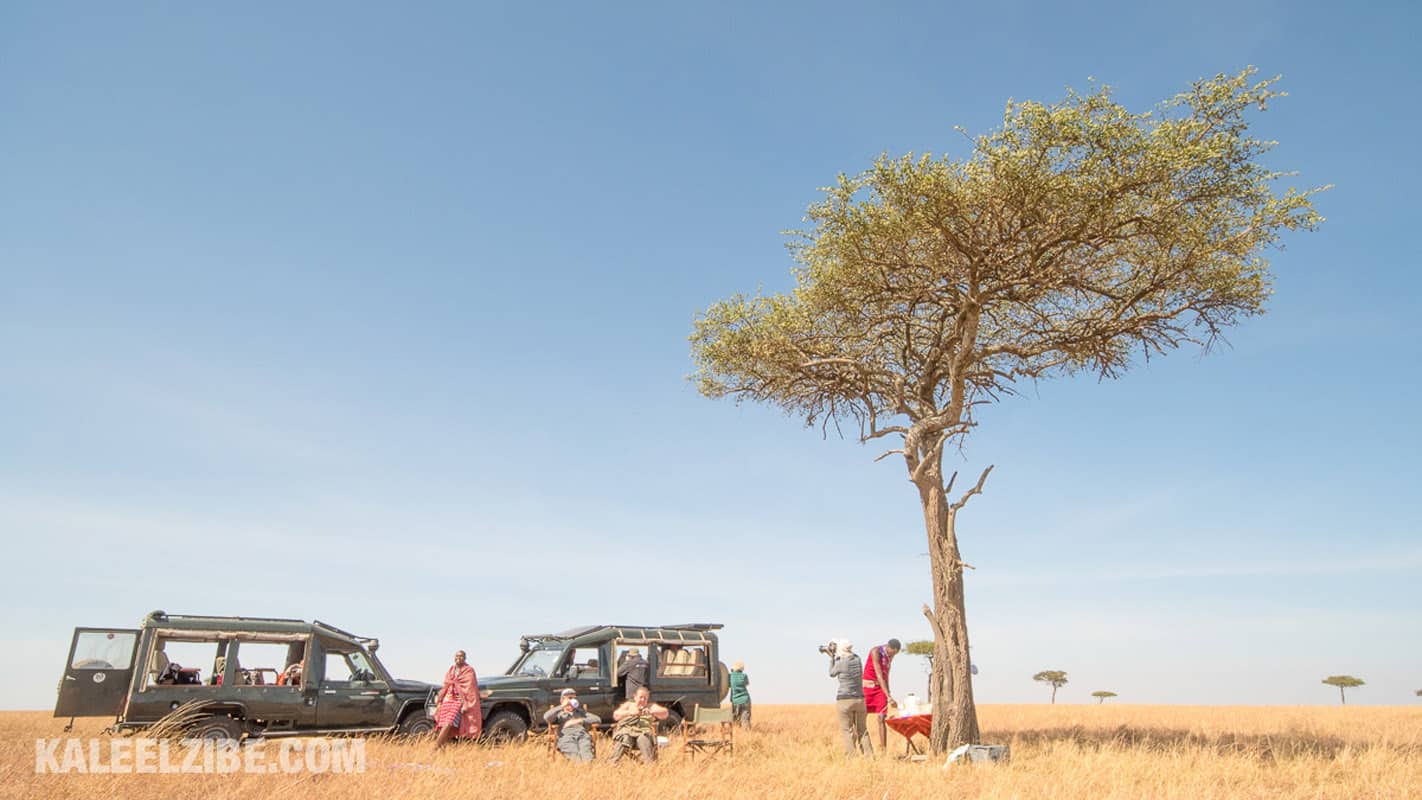 Botswana offers a truly wilderness experience, and incredible wildlife photography opportunities. The country has a low human population and incredibly vast stretches of striking natural areas, including the Kalahari Desert, the Okavango Delta, and the Makgadikgadi salt pans. The undisturbed lands and unique destinations make for an ideal wildlife photography setting.

Three national parks and seven game reserves protect the abundant wildlife in Botswana. The most popular is Chobe National Park, a park that  supports four different ecosystems. From vibrant forest to marshland, Africa’s largest concentration of wildlife thrive at Chobe. In particular, Chobe’s elephant population is vast, and you can expect to encounter huge herds of these impressive creatures.

Find out more on why Botswana is the perfect destination for a wildlife photo holiday. 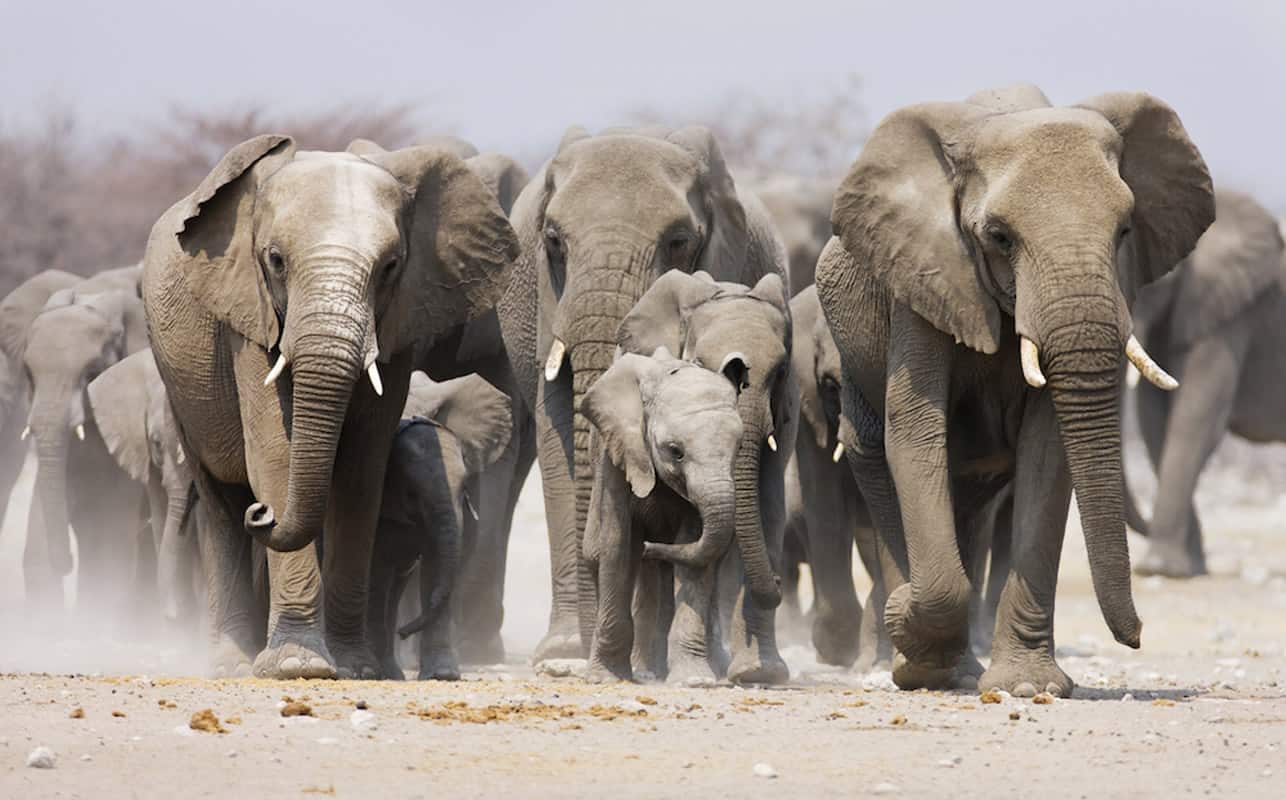