The Power and Limitations of Conservation Photography

The Power and Limitations of Conservation Photography

When Approached Well, Photography can be a Successful Tool in Wildlife Conservation

Photography is a powerful medium for storytelling. It’s a widely accessible and an often highly effective communication method that can connect us to situations far removed from us. And this doesn’t just apply to humanitarian situations; images have potential to raise awareness on conservation issues and inspire action that aids wildlife. Though for photography to make a tangible impact, both the pictures and the communication platforms used need to be well thought through.

We’re highly visual creatures. It’s been shown that there’s a strong connection between visual imagery and empathy; we need to actually see something to care about it. “Photography plays a unique role in triggering the network of brain regions that underlie empathy,” explains Joshua Sariñana, a neuroscientist at Harvard Medical School. Photography therefore “effects our motivation to help others, and help us connect with people through imitation.”

This effect is particularly strong when the image if of an individual person (the so called ‘identifiable victim effect’) – or animal, as pointed out in an article in The Atlantic. “We have all heard that one death is a tragedy, one million deaths a statistic,” it points out. “To perceive tragedy, we have to see a person (or, apparently, an animal) as an individual.” Three examples are given of single pictures have had substantial impact on our collective attitude towards certain issues in recent years, and one involves the picture of Cecil the lion, a lion killed by a trophy hunter, which sparked unprecedented international outcry and a worldwide debate on this issue. 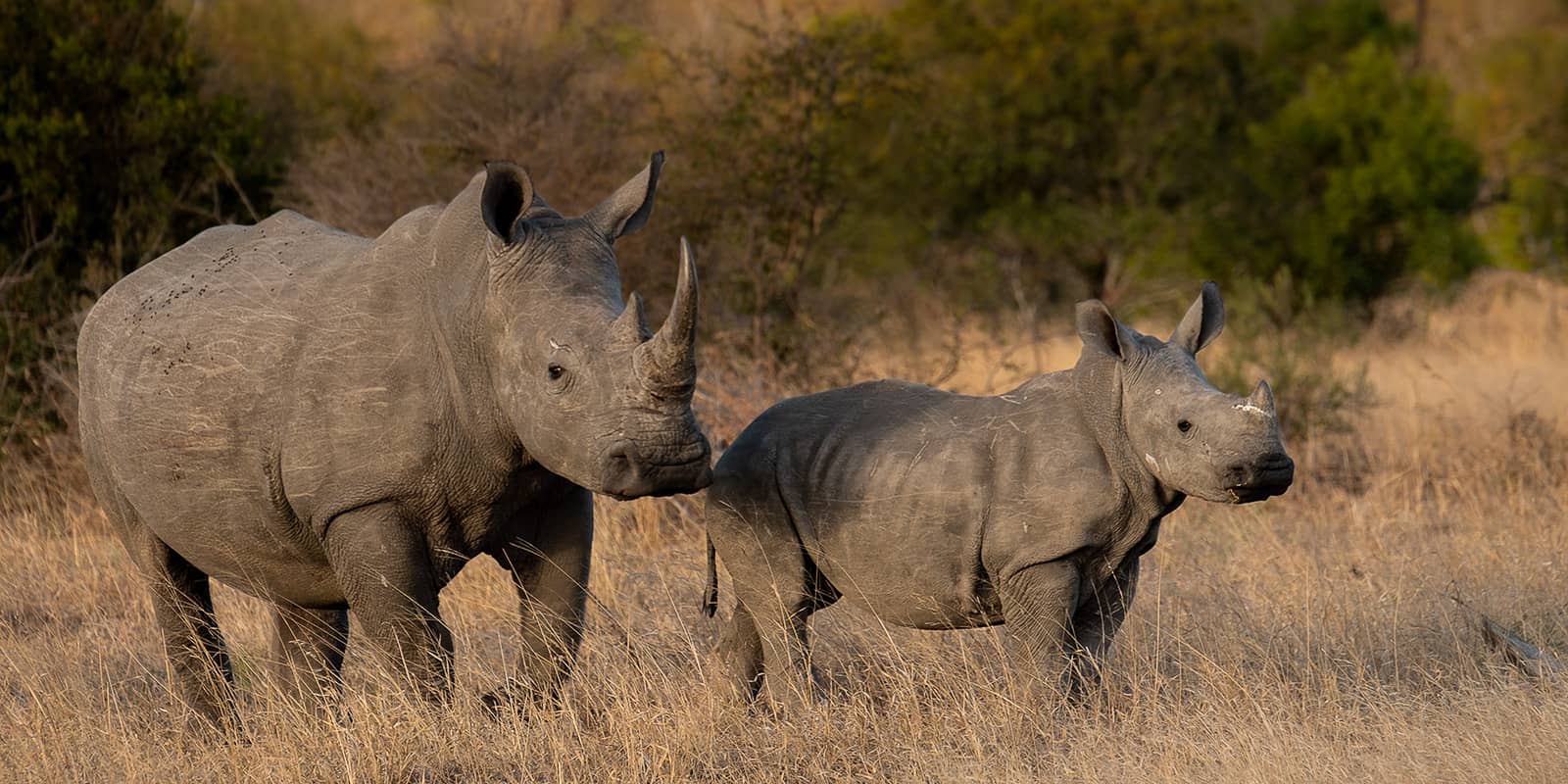 Photography and Conservation Are Naturally Connected

Wildlife and conservation photographer Alan Hewitt echoes this position. “I’ve no doubt that wildlife photography can play a pivotal role in conservation,” he says. “At a fundamental level, photographs or film footage can engage minds and spread a story to highlight issues facing a species, a wider ecosystem or a community. While I don’t intend or wish to denigrate the importance of scientific research or necessity of global conservation conferences, I do think these can be a turn-off for many people whose contribution is needed to embrace and implement the change needed. Photographs speak louder and instantaneously, way more than thousands of pages of documentation.” 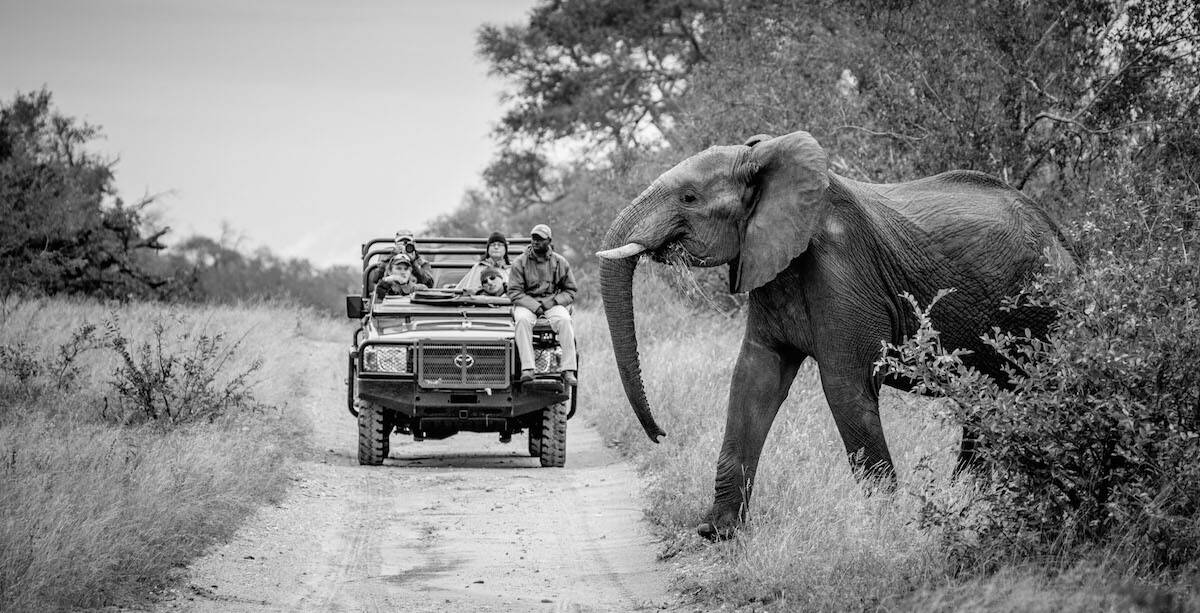 Telling the Right Story to the Right Audience is Key

“As photographers we have huge opportunity to inform and influence change, but pressing the shutter is just the start.”

Moreover, just taking a good picture won’t ensure that it will generate any positives results for conservation. The delivery platform is essential; images need to reach the right people, in the right context. “As photographers we have huge opportunity to inform and influence change, but pressing the shutter is just the start,” says Cairns. “To my mind, it’s not so much what you photograph or how you photograph it but what you do with your images. (…) Most photographers are lazy thinkers, some unwittingly arrogant. They think that a beautiful image of a polar bear in stunning light, crafted over many days of patient waiting and then posted on social media soliciting endless digital hugs, is an end in itself. I would argue that the image is just the means to the end. We have to present our imagery with much more creativity than we do at present – we cannot expect an image-drunk audience to respond solely on the technical or artistic merits of a single image – it needs more.” 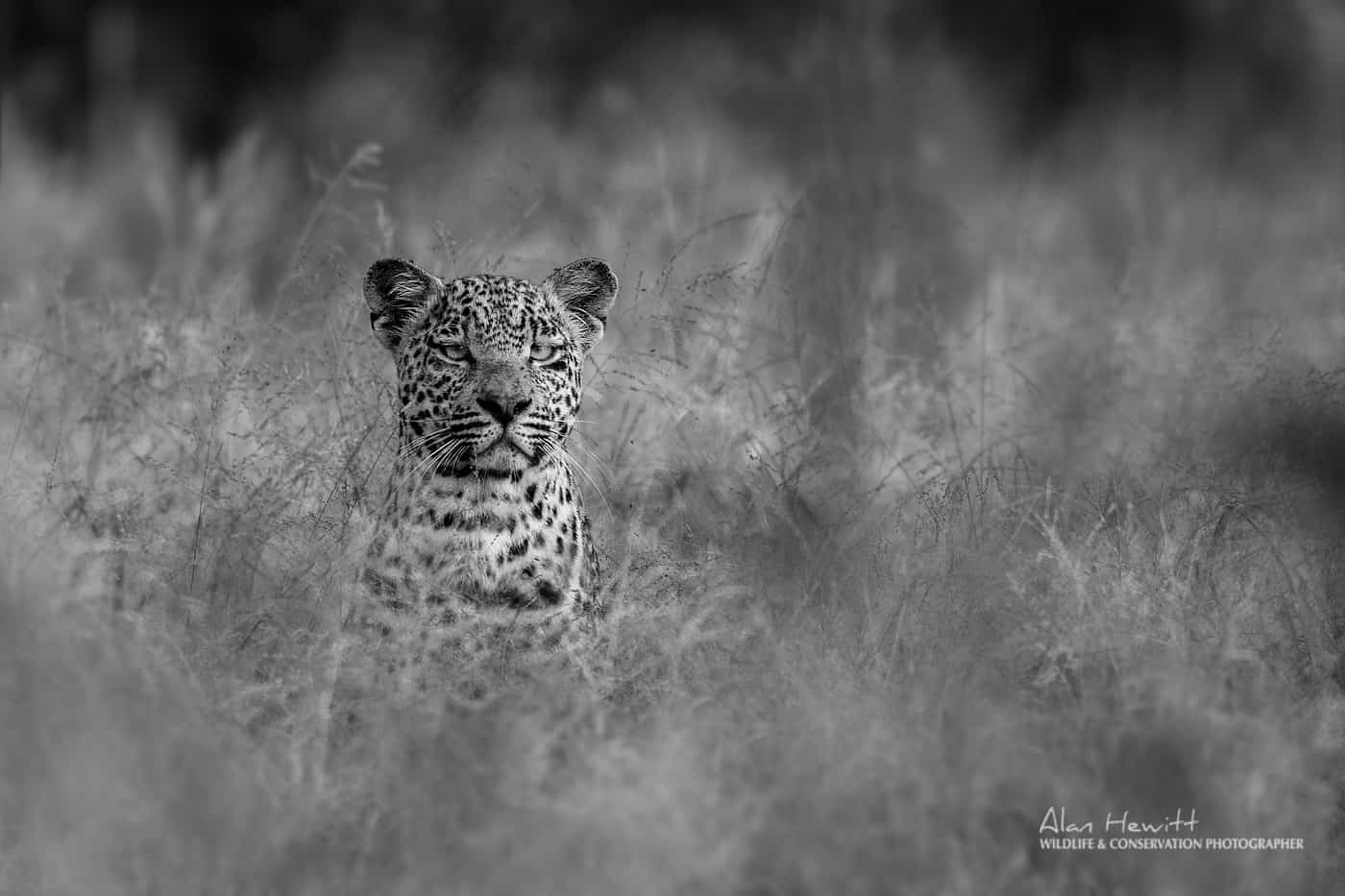 What then, does it need? There is no single answer to this. Getting pictures to do their conservation job could involve a number of things; teaming up with conservation organisations that can use pictures to appeal to their donor base, staging exhibitions that raise awareness and/or raise funds for conservation causes, actively lobbying with influential people, or any other active way of putting pictures in front of the right people.

A good example of successful conservation photography is a recent project by Wild Wonders of Europe, which Cairns was involved in. “Wild Wonders of Europe commissioned 70 top nature photographers to document the natural crown jewels of every one of Europe’s 48 countries,” Cairns explains. “The 200,000 image bank was the most comprehensive collection of European nature images ever assembled but the images themselves did nothing until they were put to work. Many were supplied to NGOs, some to corporate bodies. We ran a huge outdoor exhibition that travelled to more than twenty European cities, we published a book in 8 languages, etc. Ultimately WWE became a founding partner in Rewilding Europe and to this day, Rewilding Europe use WWE’s images extensively across its communications platforms.”

Another way of using photography as an effective tool in wildlife conservation is to use images for vital research, as Alan Hewitt points out. “I’ve used my wildlife photography when I’ve been in Kenya’s Masai Mara with my friend and lion researcher, Niels Mogensen of the Mara Predator Project. To be able to conserve lions, their movements and populations need to be monitored. This needs reliable identification material. Photographic records along with location data can make a valuable contribution to identifying individual lions to track their movements and be used to produce new or enhanced identification kits. Photographs of whisker patterns and identifiable features such as scars carry great practical value for monitoring lions.” 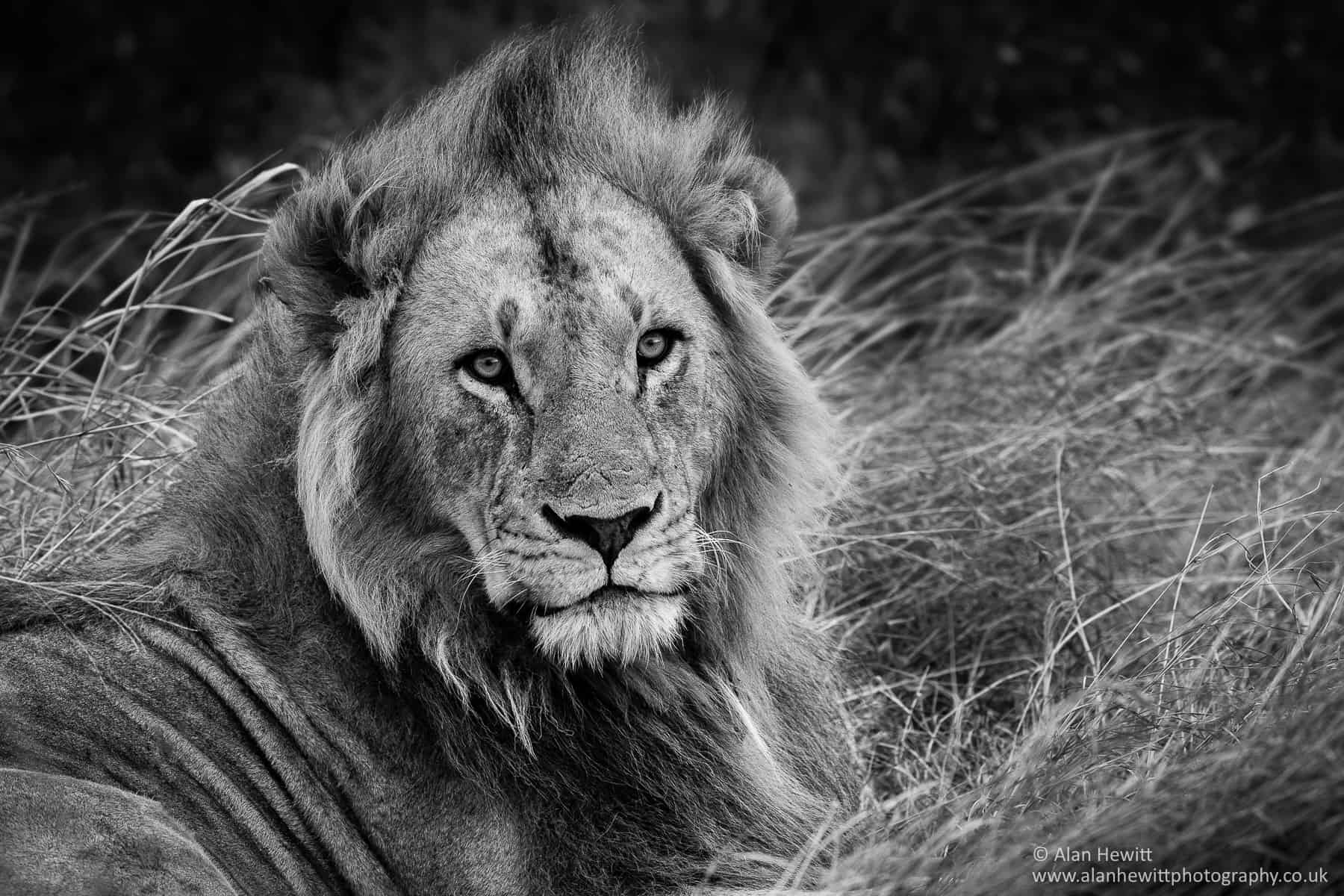 The Trouble of Measuring Impact of Conservation Photography

With creative uses of the right wildlife photographs, the issue remains that the impact of these images on conservation is hard to quantify. Communication, as conservation photographer Peter Cairns points out, “is a nebulous currency with success – measured by behavioural or societal change – often only evident over a long period of time. If you think about any major social change – racism, gender equality etc – it takes time and is impacted by varied messages delivered across varied platforms. Very rarely does one image ignite immediate change but rather a repeated story takes hold almost by a process of osmosis.”

The impact, then, has to be considered in its context, and measured over time. And even then, evidence is often only visible on an anecdotal level. “At an anecdotal level,” says Cairns, “I have evidence of many changes that have taken place as a result of even my own imagery. Again, it’s not necessarily a single image but rather a story – perhaps delivered via a presentation or magazine feature – that has had the biggest impact.”