Last year, we ran a competition with our friends at Nature TTL. The prize: a free space on our photo safari in South Africa. Set in a private game reserve in the exclusive Sabi Sands area, this wildlife photography workshop offers exclusive opportunities to photograph the African Big Five (and more!), guided by wildlife photographer Alan Hewitt. A pretty good price to receive, and the lucky guy who won it is Vince Burton. He ventured to South Africa earlier this month to join the trip, and was happy to share some images and his thoughts on the experience.

“I entered the competition from the Nature TTL page, which I subscribe to as I’m always keen to improve my photography, learn new tricks and indeed gain ideas from other peoples work. At the time I entered, I remember thinking I would have no chance as I’m sure there would be thousands of entries for a free photographic safari. This view was echoed by my then fiancé, (now wife) who said that it was just a marketing ploy to get your details and that nobody actually ever wins these competitions. Yes I did still marry her despite her being wrong, I’ve allowed her this one mistake.

The day that I found out I had won, we were on our way back from Mull. Waiting for the ferry we had taken shelter in the café from the torrential rain and I was using the wifi to check my emails. The email subject was something like….Your lucky day! And I immediately thought it was spam that had escaped the junk mail filter. However something made me open the email and read it. At first I couldn’t believe it, I had to read it a second time. My fiancé asked what was wrong as apparently I looked confused and worried, both at the same time. I gave her my phone and asked her to read it, which she promptly did. After a minute she congratulated me, and all I could say is, is it real? I have never won anything like this before in my life and couldn’t believe my luck. Anyway, I replied to the email, and haven’t reminded my wife about how wrong she was nearly enough yet. I did also make her enter the competition too, I seem to remember.

South Africa in July is during their Winter, but it is also their dry season. This makes wildlife easier to see, as the vegetation doesn’t grow as much, and with water in short supply, the animals tend to congregate around the remaining water holes. So this is a really good time to visit, whether as a photographer or just to view the wildlife.

Our first day began with a trip to a reptile centre. It is not often that you are just a few feet away from a Black Mamba, or laying on the ground in front of a Cobra. It was a great experience to get up close and personal with several different species. And the photographic opportunities were plenty as the memory cards began to fill. 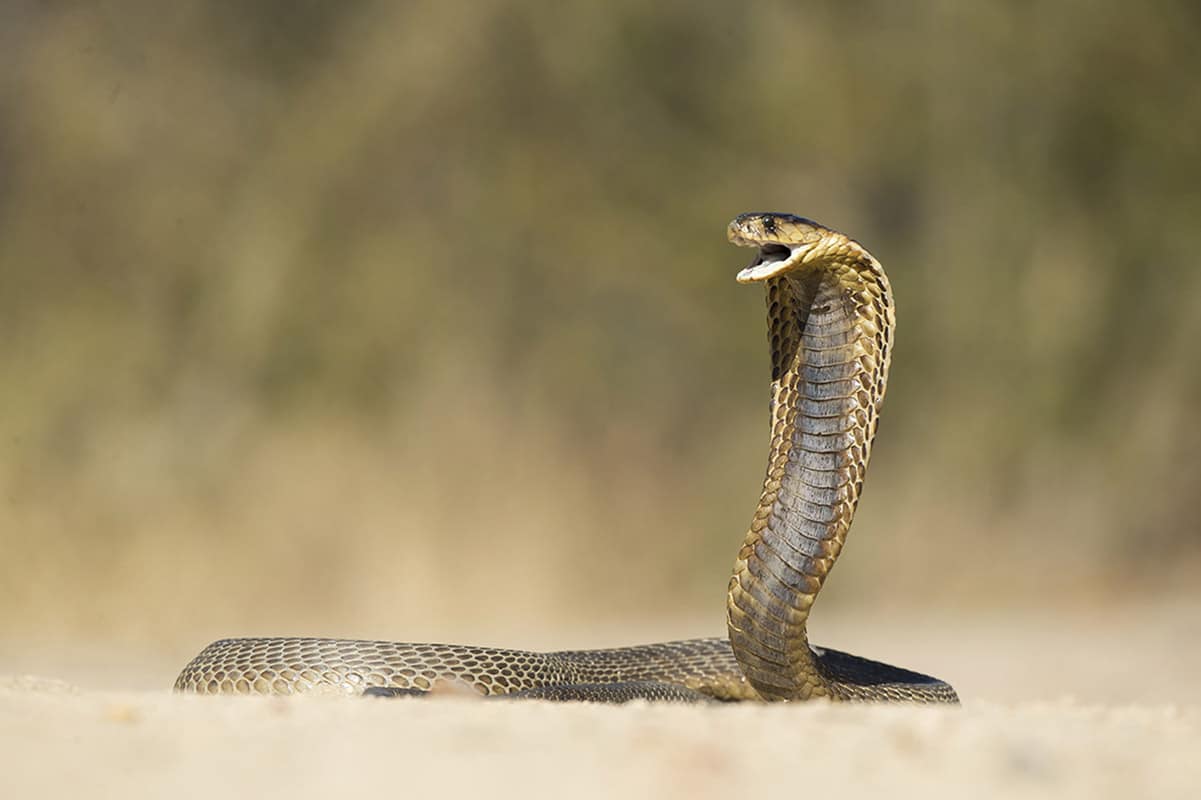 We then moved on to our next destination, a private reserve called Sabi Sands. This reserve has all of the big five and is particularly good for Lions, Leopards and White Rhino. The first day did not disappoint, after leaving base it was not long before we had our first Leopard sighting. The animal appeared relaxed and didn’t seem to mind the vehicle approaching from a safe distance. Unlike other safari destinations, here in South Africa, the number of vehicles allowed around the animals are limited so as not to crowd them. Sometimes you are asked to wait your turn to allow other visitors to view. It is all very polite, and has the animals well being as the first priority, which is as it should be. 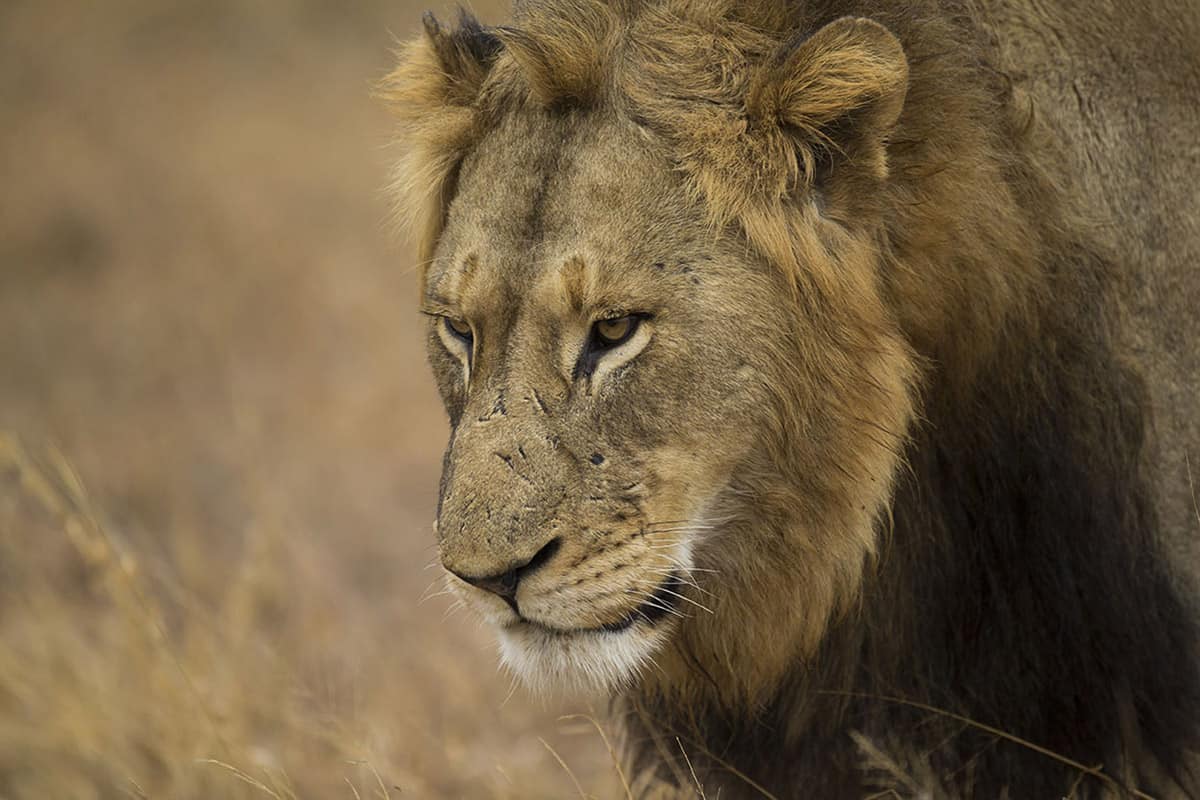 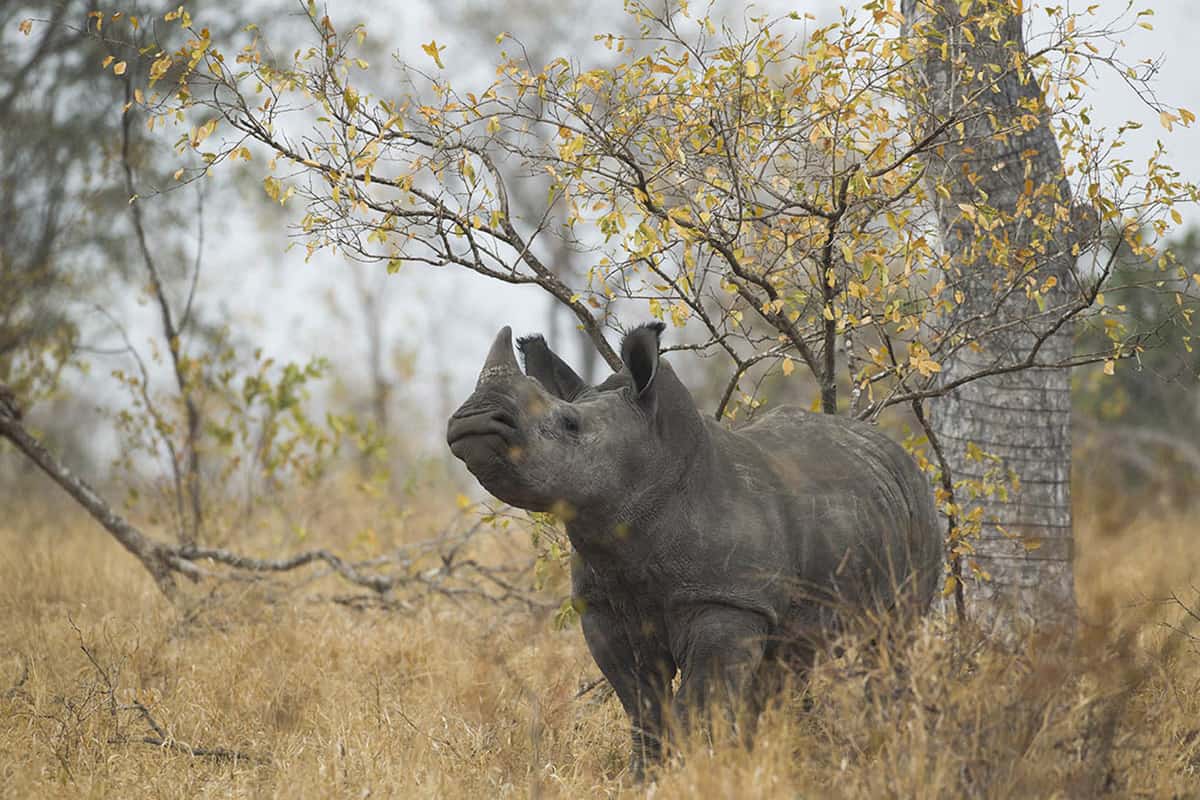 The days after followed a similar pattern, we just kept finding Leopards. It could have easily been named ‘Leopard safaris’ we lost count of how many individuals we saw, four or five. And there was only one day on the whole safari that we didn’t see a Leopard, and that’s because we didn’t look for one. We had great sightings of Lions, Rhinos and even shared the road with a herd of elephants. The safari was truly a magical experience, with lots of great sightings. Alan the tour leader is a great photographer, always on hand to give help and advice in order to ensure everybody went home with great memories and images, no matter what your level. In addition, Alan did some tutorials on photo processing between safaris, teaching how to maximise images that had already been gained during the trip and also planning for alternative images.

In all it was a great trip, and I would highly recommend it to anybody wanting to visit Africa and photograph its amazing wildlife.”

You can see more of Vince’s work on his website. 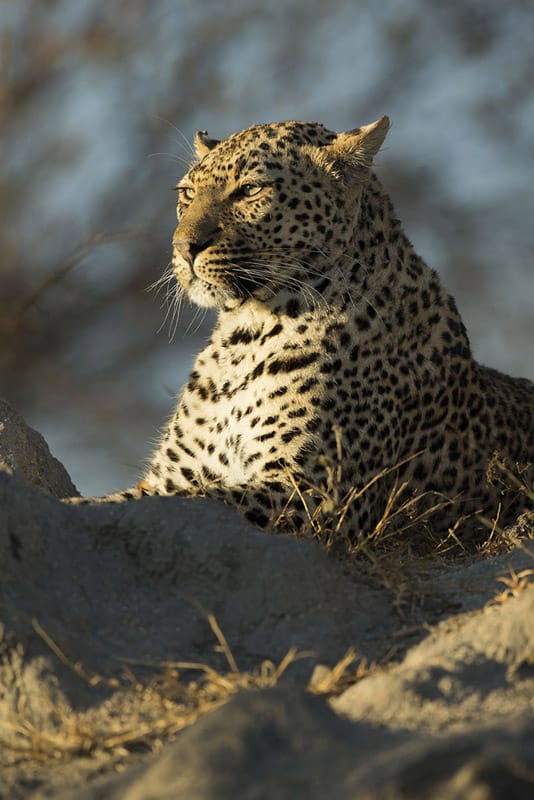