National Geographic photographer Tyrone Turner donated a week of his time to do work with the Penda Trust. Throughout the week, he visited several NGOs and social enterprises benefiting people in the Western Cape, offering photographic training and donating his own quality photographs to improve each organisation’s visual presentation. The Homestead Projects for Street Children was one such organisation.

As the name indicates, the Homestead is an organisation that focuses on street children in the Western Cape. Street children are children who have left home and school, living and begging on the street. Vulnerable and in need of shelter, these children are highly susceptible to a number of problems; drugs, gangs, malnutrition and other sicknesses, and prostitution being the most common. The Homestead works to both prevent and/or rehabilitate and reintegrate these children through their various programmes.

Since its founding in 1982 the Homestead’s projects have been credited by the government as being the “best practice model” for addressing this problem, reportedly contributing to the reduction of street children in Cape Town by 90%. The organisation tackles the issue of street children from several angles. It has a number of Prevention and Early Intervention programmes in areas where there is a high risk of children leaving their homes for the street. To aid those who have already become street children, the Homestead has an Intake Center in the township of Khayelitsha. Recently, the organisation has opened a new project, coined as “the Launch Pad”, to prepare children aging out of the system for life as an adult and off the street.

To learn more about this admirable organisation, check out their website here.

Read about Tyrone’s next stop the Amy Biehl Foundation! 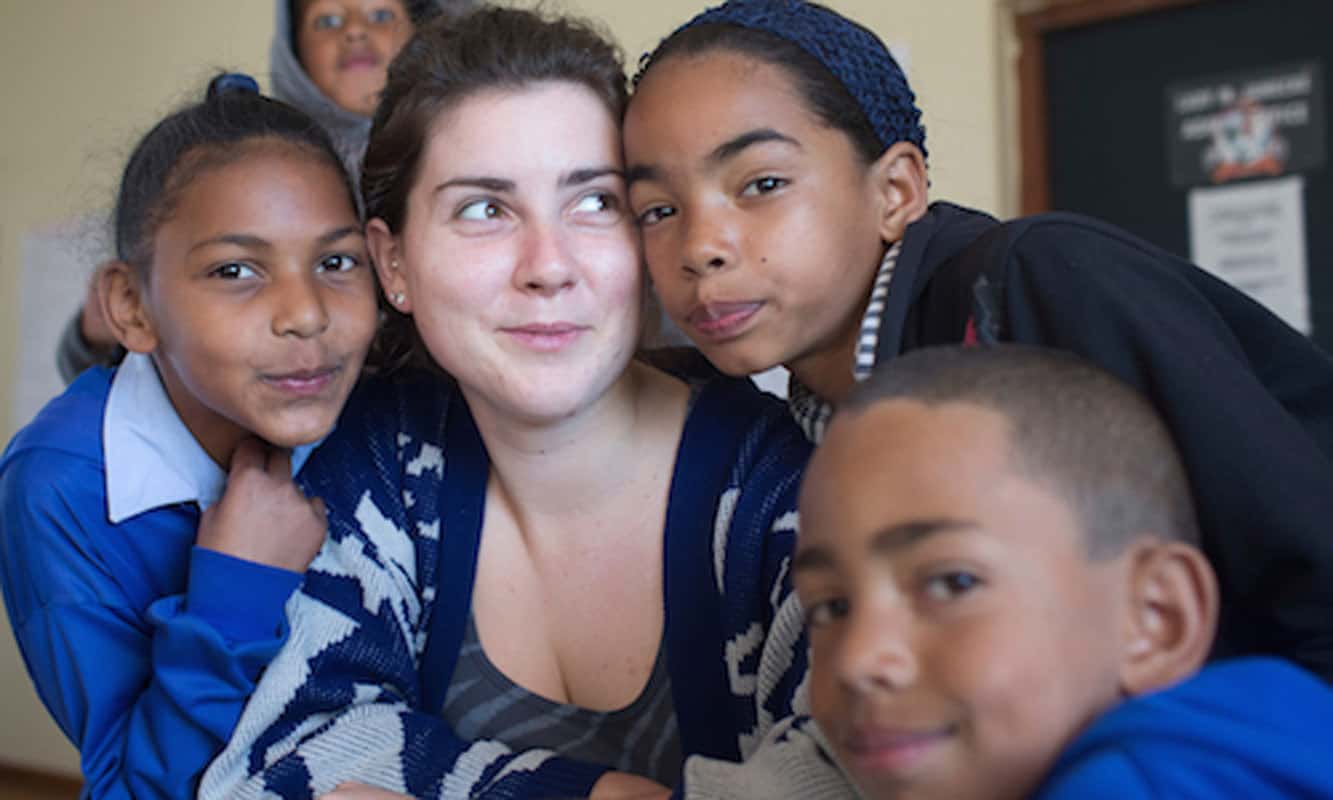 The Homestead Projects for Street Children