The Cape Town photography tour led by National Geographic photographer Tyrone Turner was held in 2016! One of their stops has been Simon’s Town and the African Penguin residents of Boulders Beach.

The Western Cape has been called one of the most beautiful places in the world, and for good reason! Venture to the southern end and you’ll hit Simon’s Town, a quaint beach town close to the home of around 2,500 African Penguins. The penguin community lives on the wide sand shores of Boulders Beach, and have become a popular stop for those in search of incredible photographs. 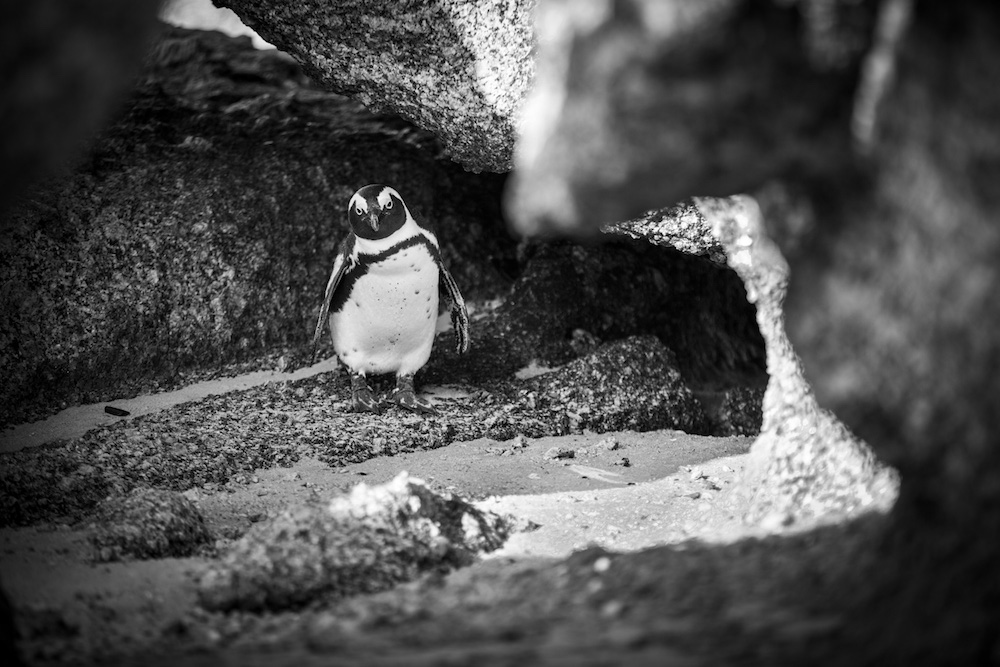 The Boulders Beach Penguin colony began in 1983 when the first penguins were spotted on its shores. From there the colony grew rapidly, becoming the largest group of African penguins on the mainland with over 2,500 in the colony. Despite the rapid growth rate, African penguins have been added to the list of endangered animals due competition over food and water pollution. However, this colony is protected, and efforts have been made to protect them from harm with a fence that keeps them on the beach and out of the streets. 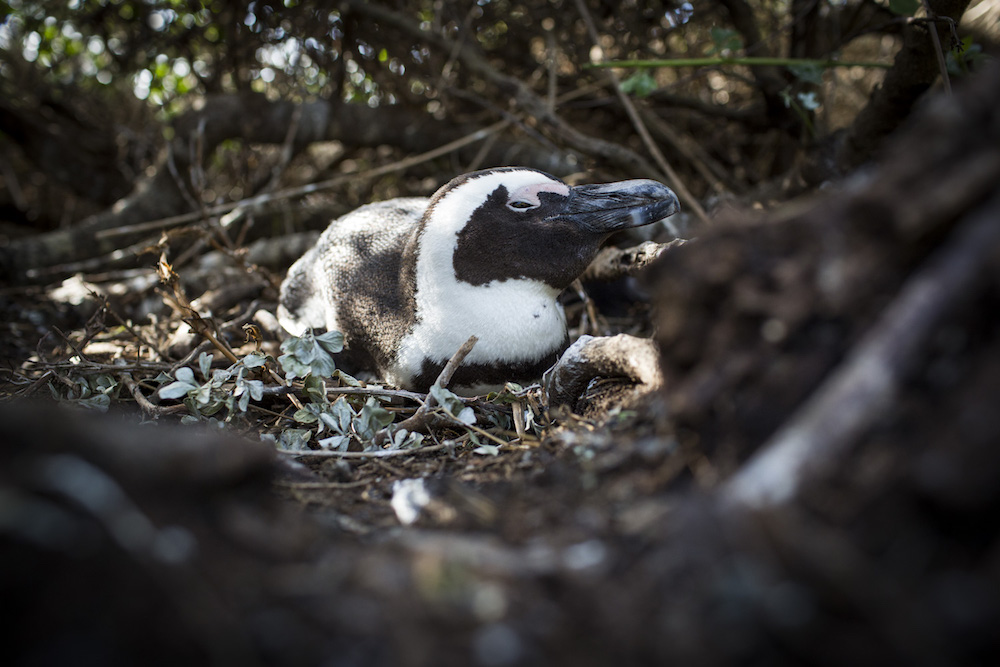 Find out more about our upcoming Kruger Wildlife Photography Workshop, run by Tyrone!

You may also be interested in checking other photography workshops. Here are some of them: