Alaska’s Lake Clark National Park is bear photography heaven. Ninety-five percent of the brown bear population in the United States live in Alaska, and a large portion of them are found in Lake Clark. The large amount of bears, the fact that the animals are very relaxed around humans, and the park’s diverse and stunning vistas make this the perfect setting for our Bear Photography Workshop. Come explore this remote wilderness area with us, sharpen your photography skills through tutoring by Barrett Hedges, and return home with a portfolio of amazing bear photography.

But let’s first have a look at some fun fact about these impressive animals.

Find out more about our upcoming Bear Photography Workshops in Alaska! 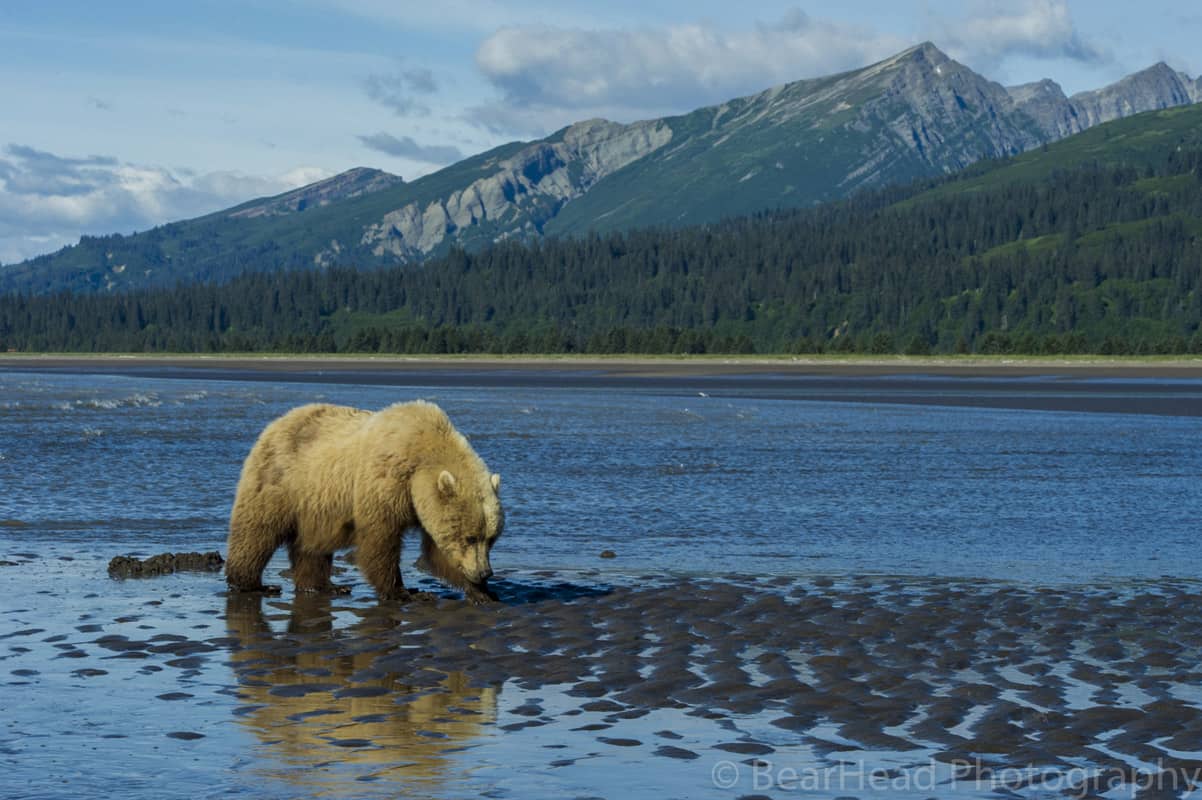 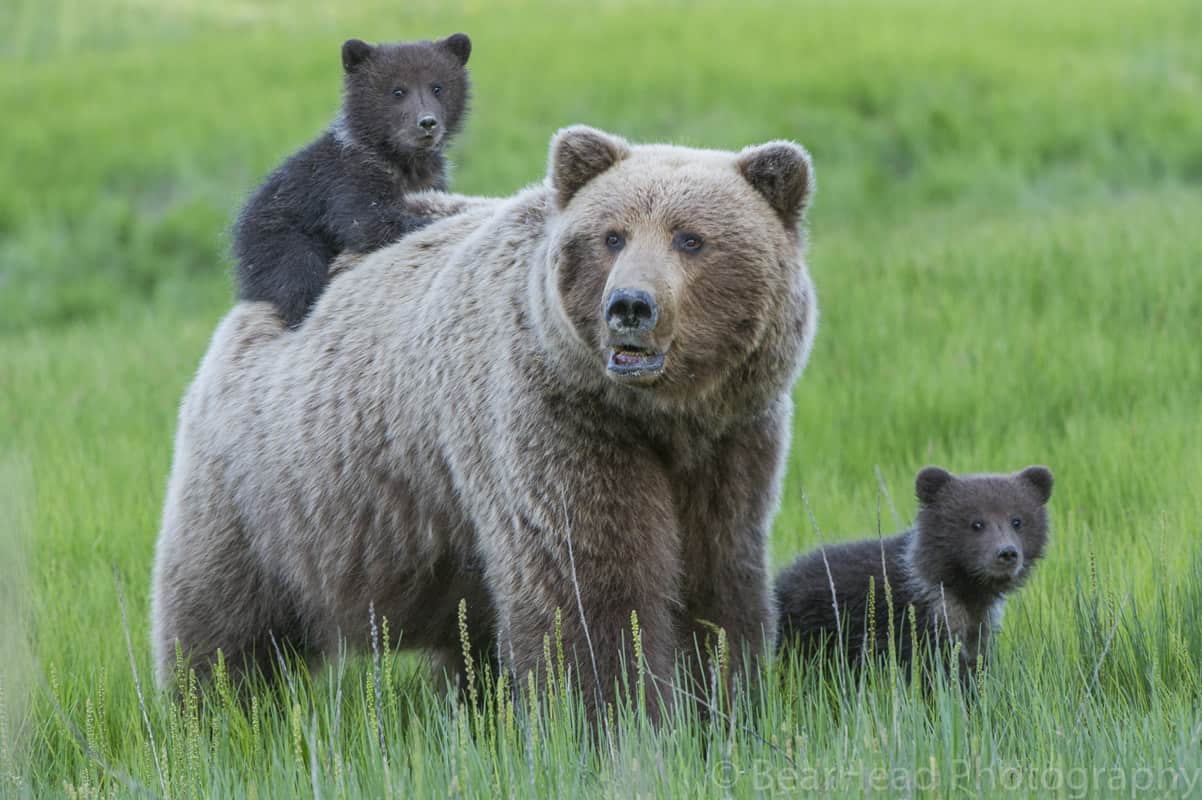 What is a Photo Tour?